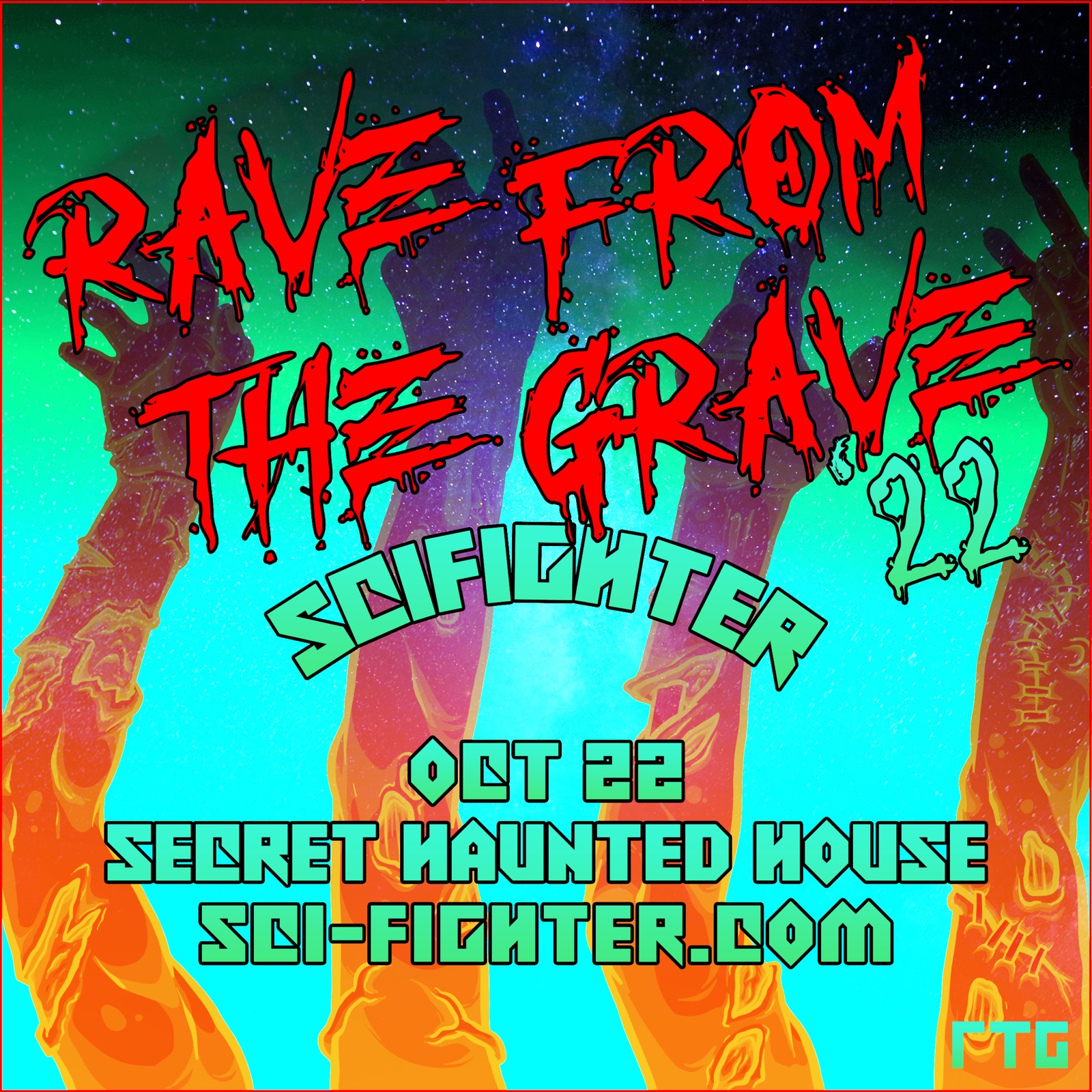 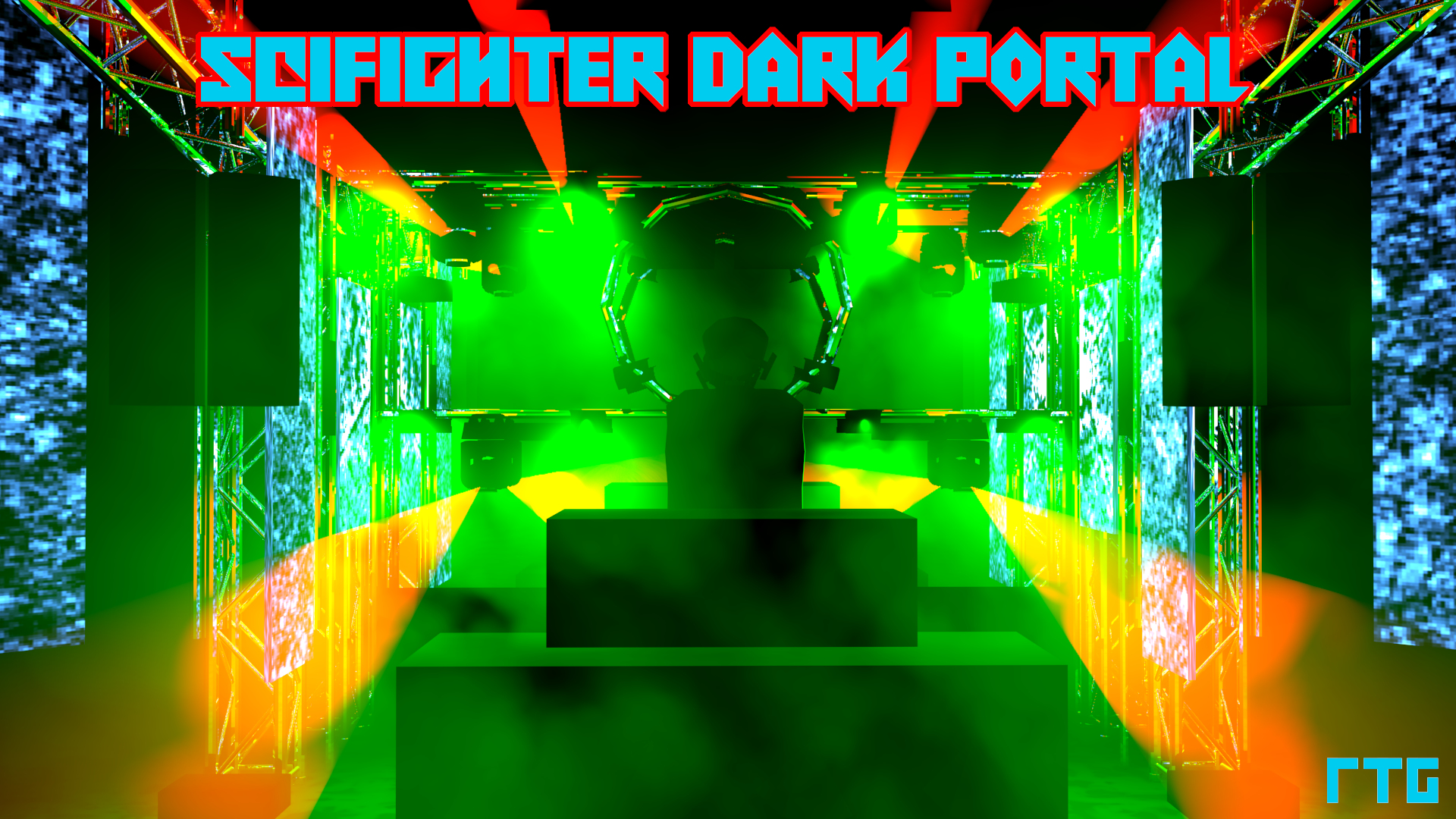 We combine the art forms of lighting, visuals and sound to build our SCIFIGHTER stages. Our mission is to propel you through time and space in a way unlike anything you’ve experienced. Our stages are the center of our collaborative effort, allowing artists to create a multidimensional experience that truly expresses who they are and provides a deeper connection with the audience.
LEARN MORE ABOUT THE SCIFIGHTER STAGES

RAVE FROM THE GRAVE 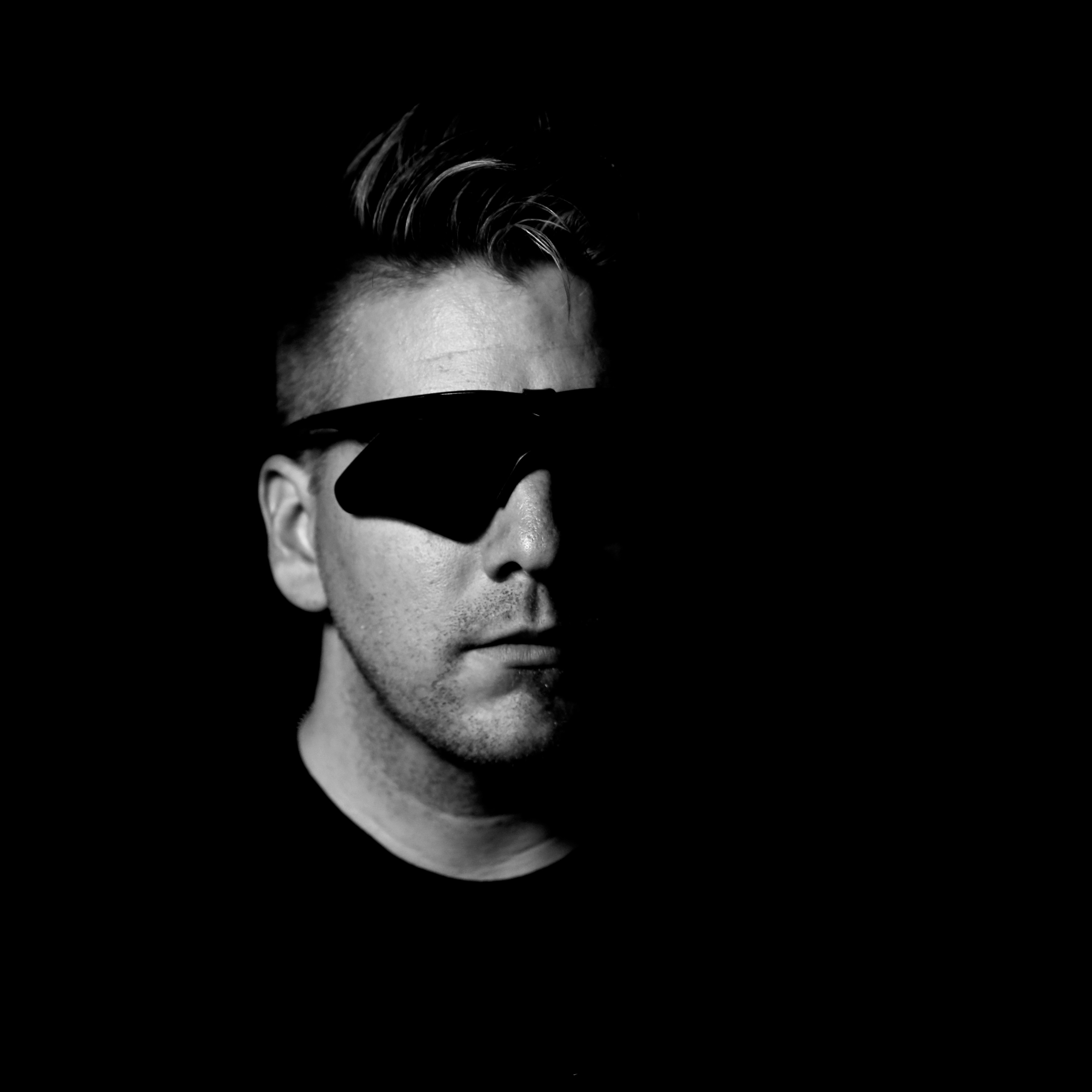 Hailing from Orange County California, Spencer Davidson (Azlan) has become a staple artist on the Sci-Fighter crew. Using his advance knowledge in production and specialty of genres, he strives to carve his own path in the industry with like-minded individuals. His influence of Sci-fi/fantasy, Drum & Bass, and House Music has helped him create a mind blowing experience at every performance.

A collaboration of like-minded DJ's and producers from KY find new home in Los Angeles. Chris Mindel and Daniel Batson bring music from another world. You’ve been warned: The Aliens Are Coming! 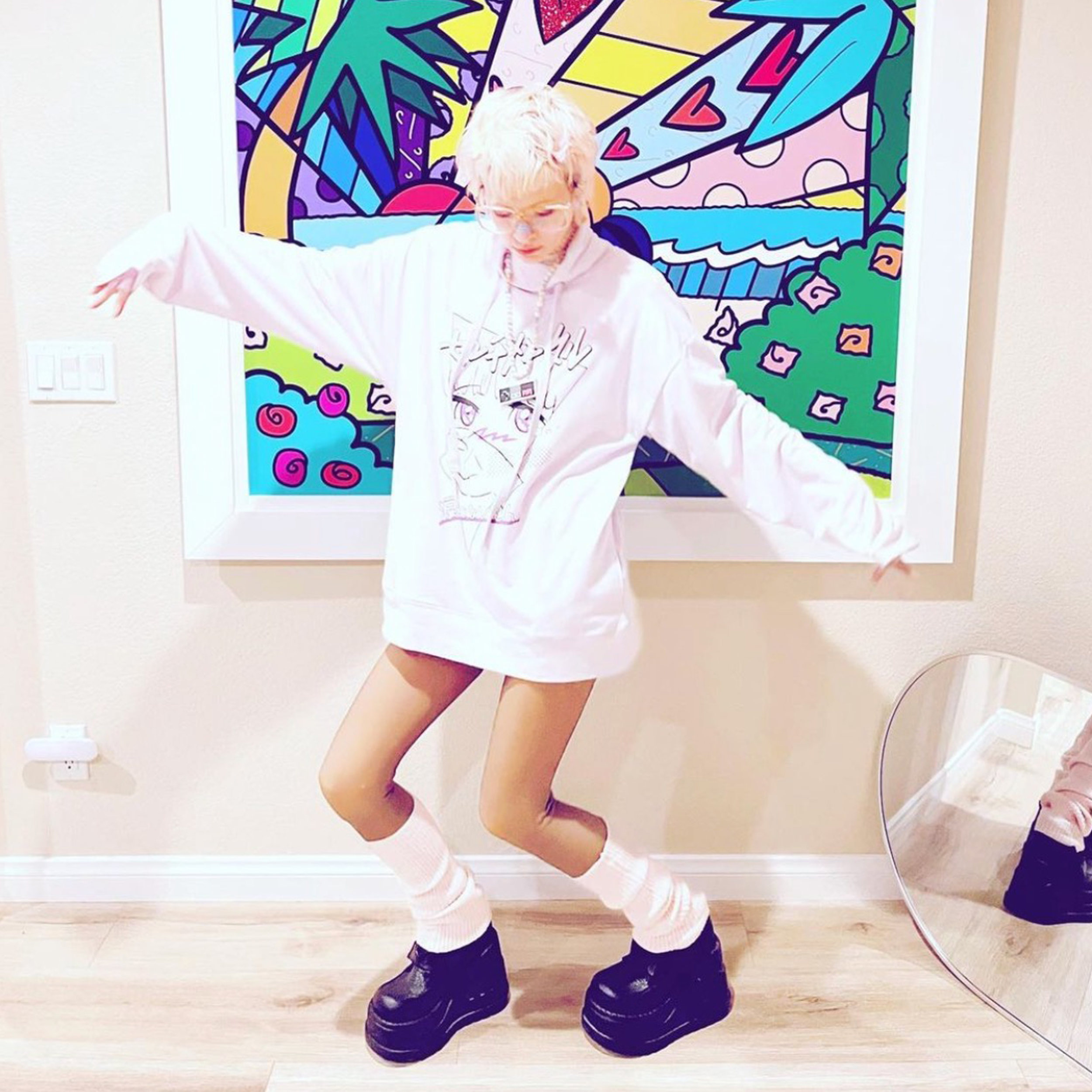 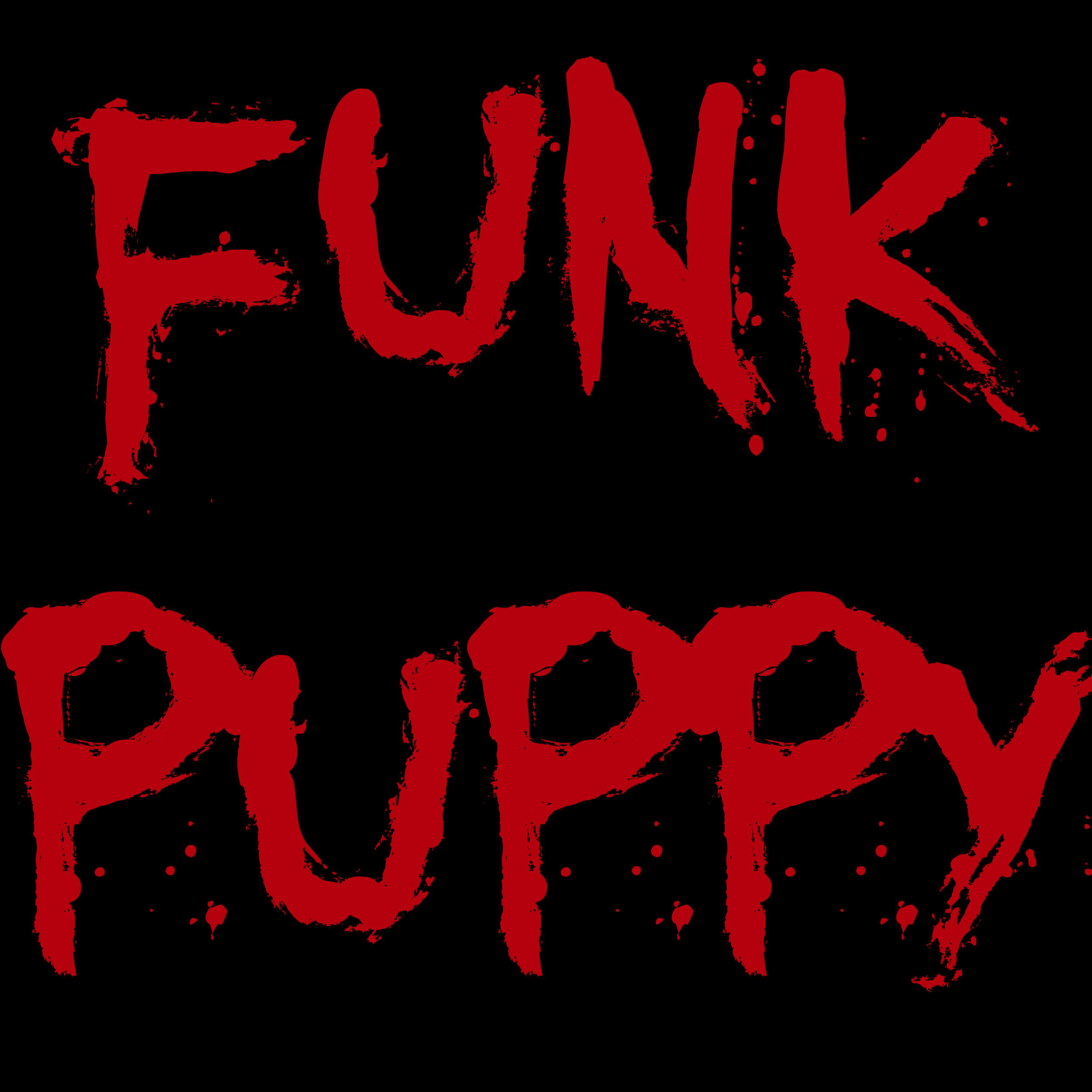 Funk Puppy is the youngest and fiercest member of the Sci-Fighter team. Before he was Funk Puppy he helped found Sci-Fighter. He not only preforms at the events and weekly on the live stream but also produces his own music.

listen to GAME ON 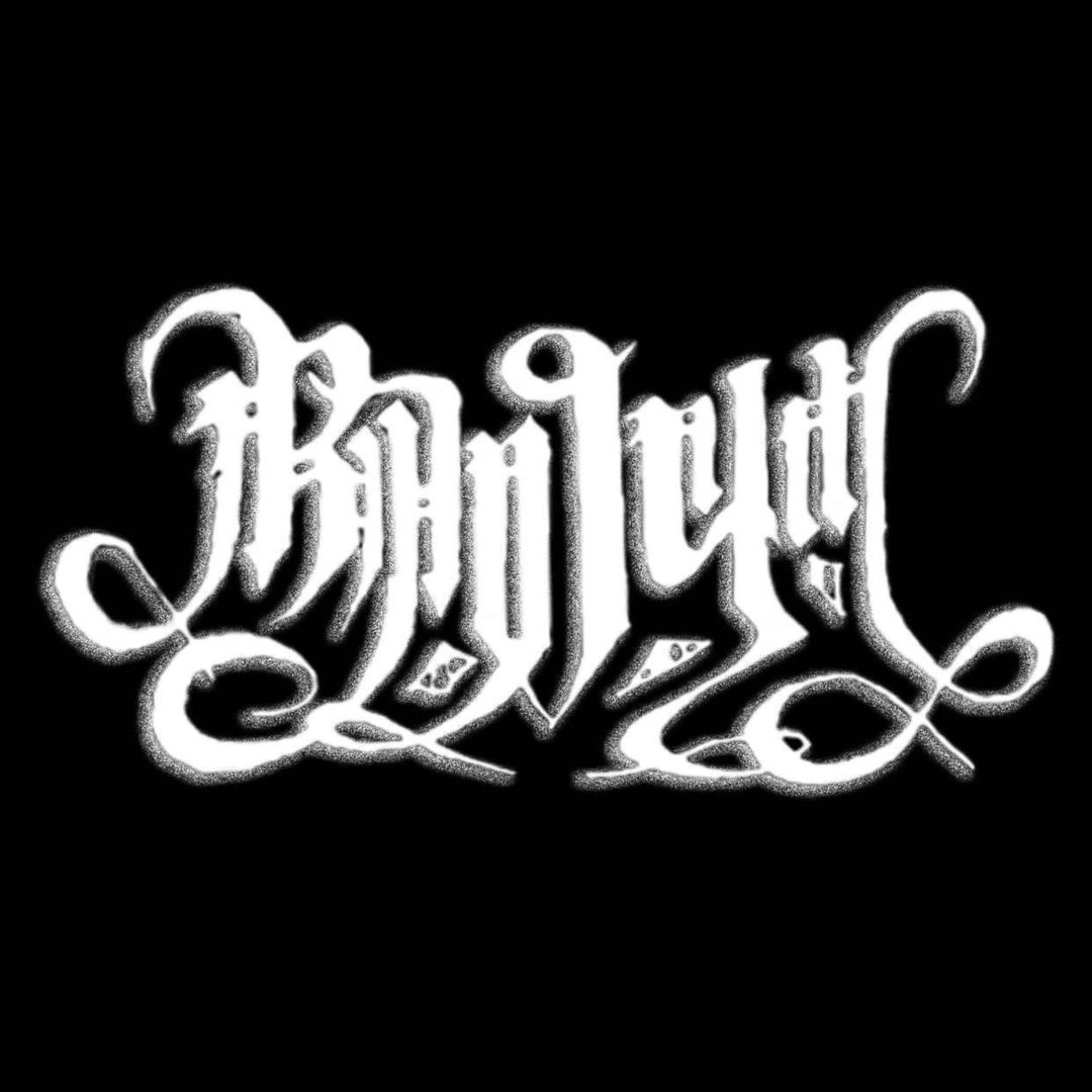 ARISING FROM TIME IN ISOLATION, RAVYN STRIVES TO BRING NEW SOUNDS AND IMAGINATION TO THE WORLD WITH HIS MUSIC. TAKING THE GROWLS OF METAL TO THE DEEP BASS OF ELECTRONIC MUSIC, THE GOAL IS TO HAVE FUN AND FIND YOURSELF 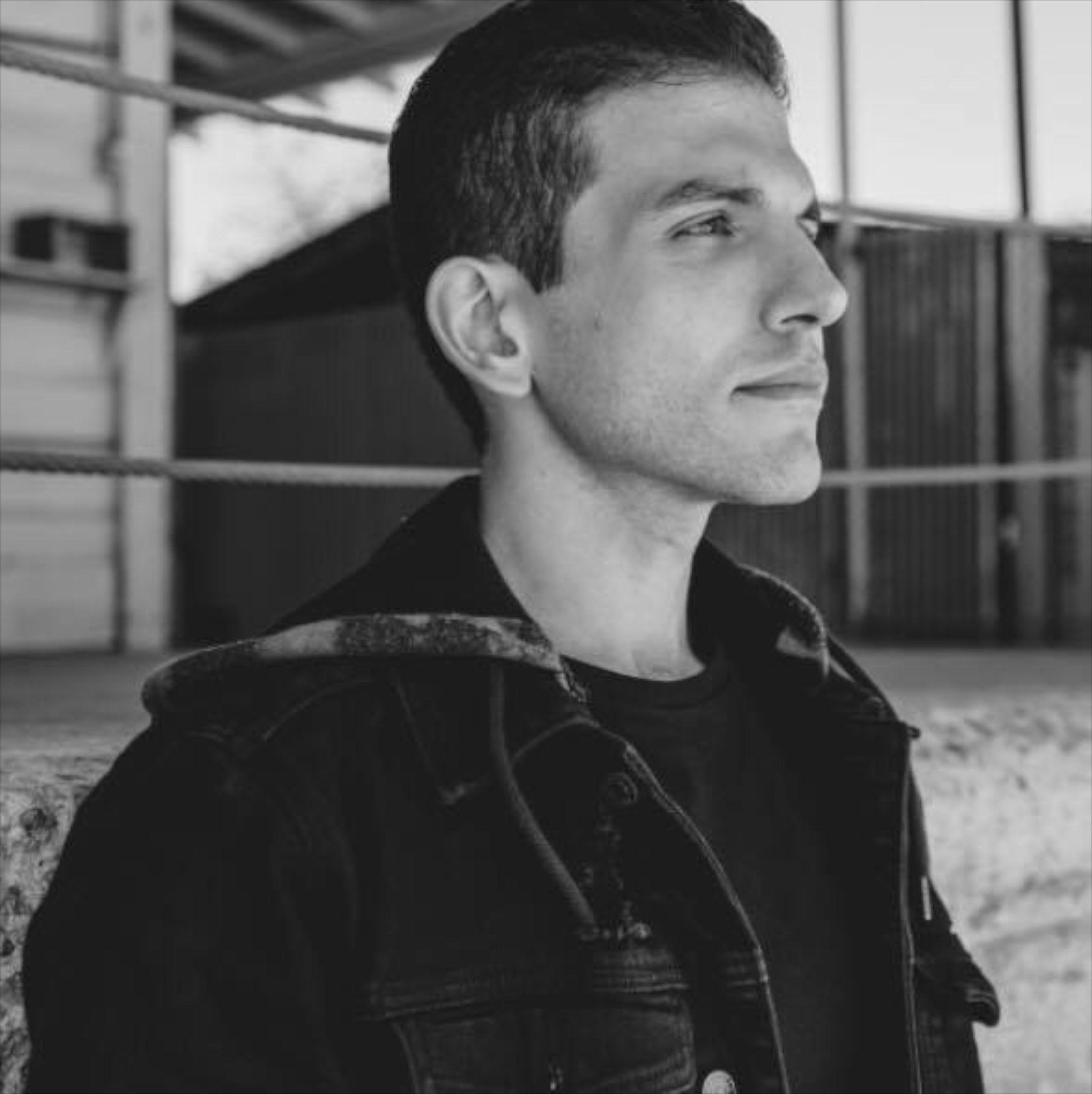 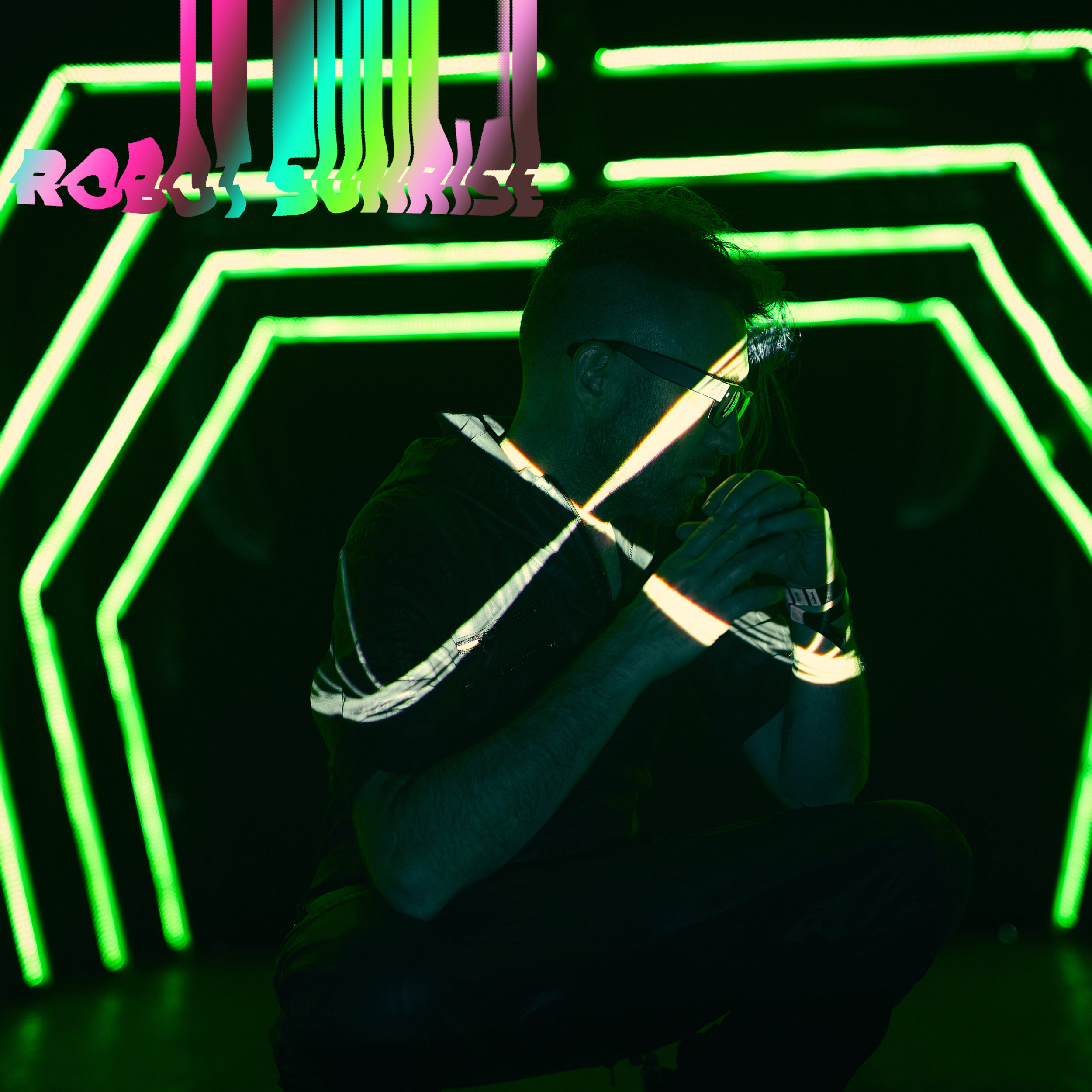 Robot Sunrise is a euphoric journey across the progressive house spectrum, created by recording artist, dj, songwriter, producer and creative director Danny Klein. He has multiple singles signed to Astralwerks/Capital and Juicy Records via his electronic duo, dreamfreak. He’s co-written and performed with Grammy-winning artist Really Doe, and appeared along with Kanye West as a featured vocalist on Doe’s First Impressions. Danny has also co-written with Grammy-nominated Télépopmusik and has opened for the likes of Childish Gambino with Josh Baze. His collaborations have also landed him on some of music’s big stages, including Jimmy Kimmel Live! and Staples Center. A truly multi-hyphenated artist, Danny is creative director for music and pop culture publication SPIN and has directed numerous brand campaigns. Robot Sunrise is Danny’s ultimate creative manifestation. 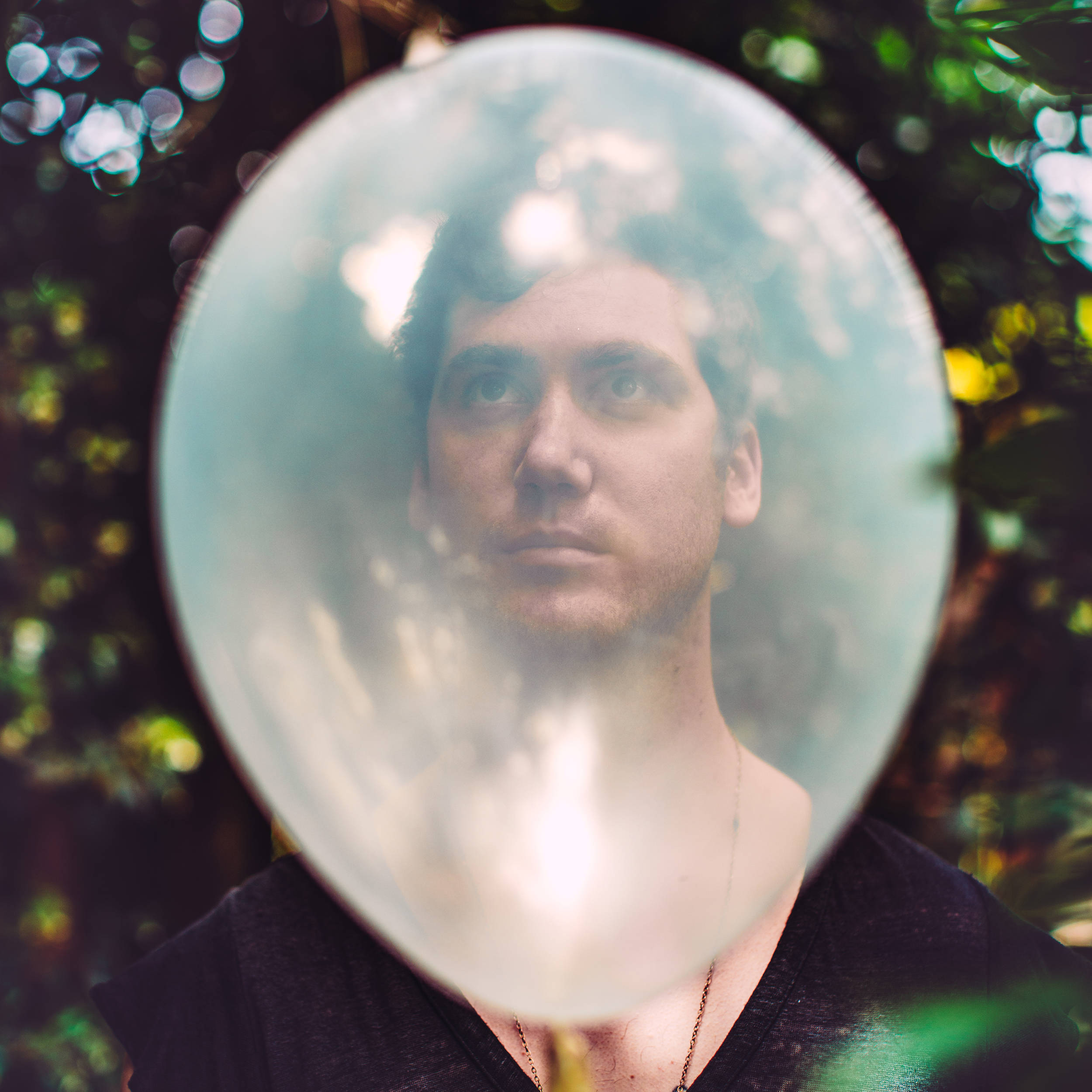 Roet (Zach Alwin) is about mental health and the human condition. It’s an Indie Alt Pop Electronic dance party, meant to help you feel things and then dance them out of your body. By day Zach is a songwriter/singer for various musicians around the world on songs with up to 10M streams, as well as sync music for TV & film. Zach has been featured on songs signed to Soave and Armada, supported by DJs like Armin Van Buuren and Andrew Rayel. 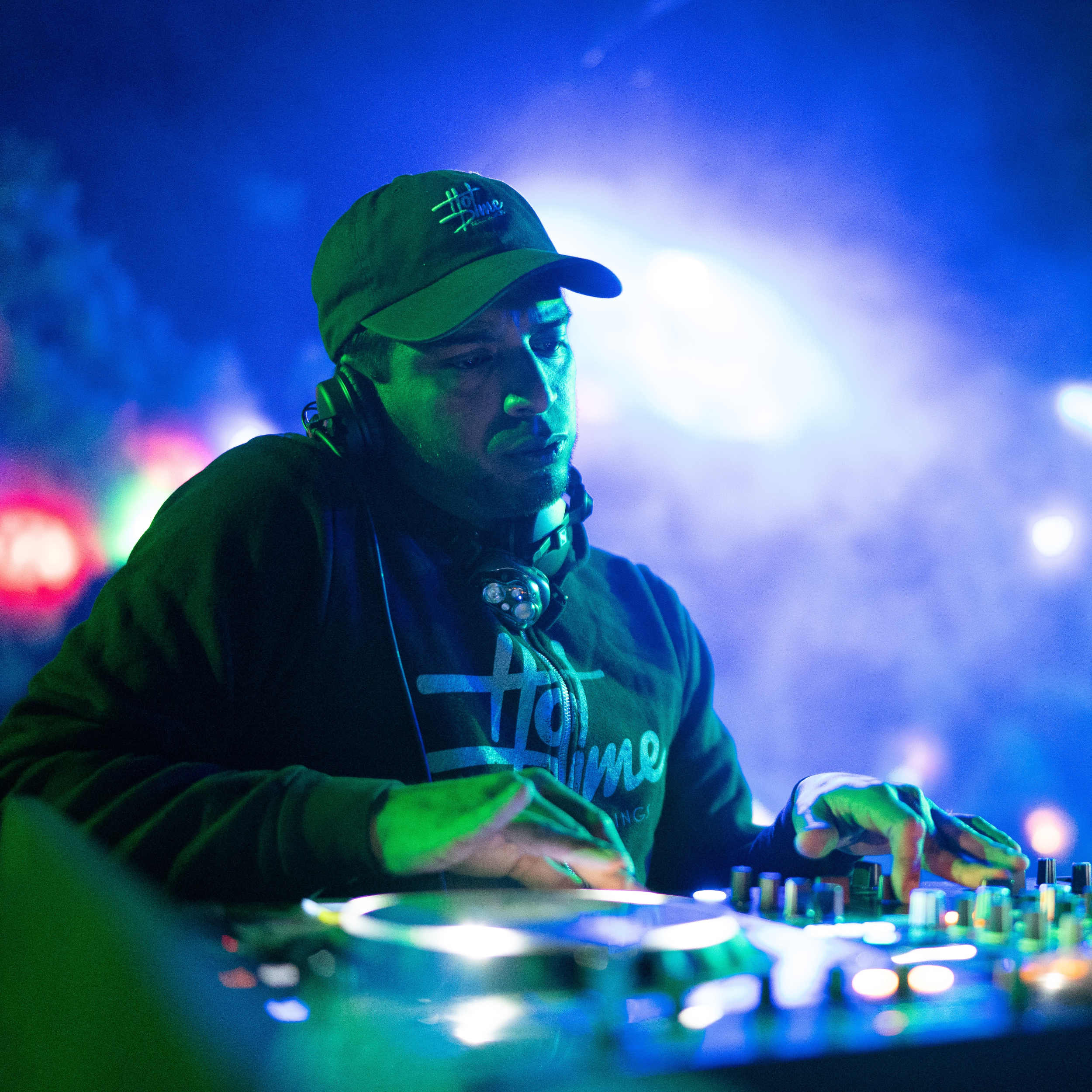 Producer, DJ, label head; Urbanite (Eduardo Ruelas) has slowly, but surely, been making his mark on the global underground. Originally starting out as a heavy metal bassist, via 100DEADRABBITS, he entered into the California underground house scene after being introduced by a high school friend in 2014, and never looked back. Utilizing his past experience, he was quickly able to get into action in the studio, first as a deep house specialist, and then quickly evolving into a multi genre producer, capable of working in various styles, with consistent quality. As the modern formula requires, he's also managed to build himself up into an equally formidable DJ, with a refined taste, and catalog, that has allowed him to participate in lineups playing anything from 90's classic deep house, to pure UK Garage, to 140 bpm Detroit Techno, to new school drum & bass, and beyond; all with a tasteful touch, in terms of selection, and technique. Around the block, he's also known for his strides as a publisher, working with both, locally, and globally respected names, through his labels, 12 Inches Deep, and Hot Dime Recordings, originally launched back in 2016, with label-mate, Billboard charting producer, and good friend, An Expresso. Currently, you'll find him working on the label's next vinyl record, or digital package, the next event in their ongoing series of parties, and pop ups, known as: Alternating Current, or just at the gig, be it the club, the warehouse, the bar, the lounge, the house, the beach, the desert, or wherever the music has called to him; now what about you?